Birgit Witherspoon, MS, HHC, is the founder and owner of b balanced – San Diego Nutritionist. 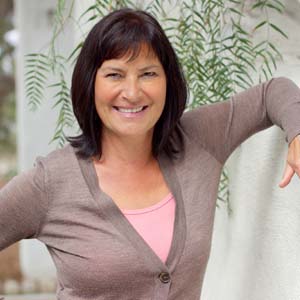 Birgit’s mom used to say that she was born astride a horse. Growing up in a small village in Germany, she was surrounded by farms, ranches and lots of horses! Her favorite way to spend her time was to tell stories to her neighbor’s herd of 15 Shetland ponies – and she was only 3 years old! Everyone was amazed at how these horses, which are known to be quite a fierce breed, would stand quietly and listen while Birgit stood in the middle of the circle they formed to hear her stories.

It soon became clear that Birgit had a way with horses that could only be explained by the fact that she listened to them and intuited what they needed and wanted. She continued visiting with the horses, eventually teaching herself to ride at the age of 5. As she grew, friends would have her “work” with their challenging horses, knowing that she could “heal” them so they would mellow and become cooperative.

Birgit also witnessed her mother’s struggle to be healthy. They had well balanced, home-cooked meals every day, with sweets only as an occasional treat. Nevertheless, even with moderate eating, her mother’s torso became enlarged (like the Michelin Man) while her extremities remained thin; not an attractive sight and devastating to her self-esteem. She went from doctor to doctor, was put on one medication after another and was told to get her eating habits in order. She was diagnosed with diabetes, high blood pressure, arthritis, high cholesterol, insomnia, cardiovascular disease and more. Eventually, she met a physician who fine-tuned her medications so that she could manage her pain and misery for a few years. She was taking 27 medications and still did not feel well, but she never gave up. On her own, she tinkered with holistic modalities and took care of herself with regular massages, chiropractic care, and other approaches, but she also never gave up her medication regimen. Ultimately, she never found the underlying cause for her continuing health issues.

After visiting the United States for the first time, Birgit immediately felt more at home than in her native Germany. After several subsequent visits, she decided to move here. Living in Atlanta, she worked as a manager for McDonald’s Corp. – believe it or not! This was her introduction to how the food industry worries more about its profits than the quality of its products and what effect those products have on those who eat them.

After moving to San Diego in 2001, Birgit made some personal changes in her life that put her back on the path to her childhood roots in healing. She went back to school and continued her education at The Institute for Integrative Nutrition in New York City. Upon graduation, she founded b balanced – San Diego Nutritionist and has never looked back!

Birgit is also co-founder of Journeys of the Joyful Heart. A company her and her business partner Nicole Stone, LAc began in 2019 to offer online courses and in-person workshops for women.

After spending a combined 35 years working one-on-one with women and listening to their needs, wants, dreams and goals they came together to create this wonderful resource.

An opportunity for personal growth way beyond nutrition and acupuncture.

She invites you to visit Journeys of the Joyful Heart and check out the many programs and classes that are offered throughout the year.

Our lives are always changing, and we are on a continuous journey to learn, grow and expand. Birgit and Nicole are excited to walk this path with you and share the knowledge they have gathered as they have gone through their own personal journeys.

With much Joy & Love! 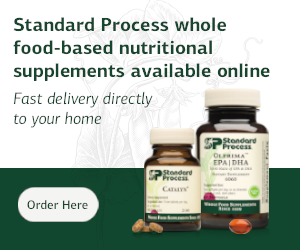 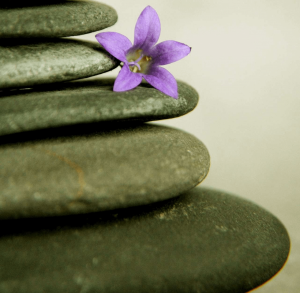 Please abstain from wearing perfume or other strong fragrances! I see many clients with allergies or respiratory challenges. Strong scents can impair their progress.

I kindly ask for a $25 deposit to schedule your initial visit with me. It helps to keep my fees affordable.